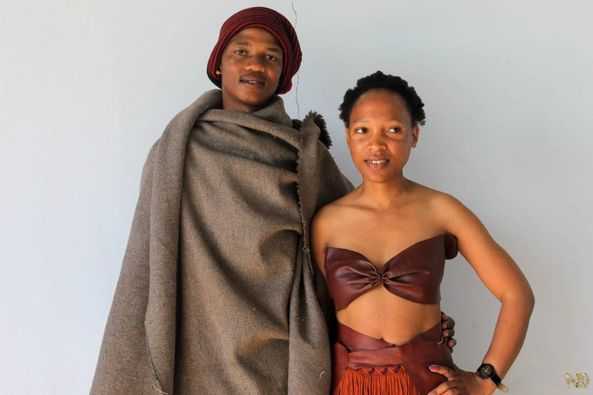 The two week annual session, traditionally held in June or July session was to be held in Greece however due to the reigning covid19 pandemic the 61st 2021 session will be held virtually and it is designed as an introduction to Olympism and the Olympic Movement. The IOA brings together a large international group of young people who are primarily students, Olympic athletes, people active in sport, teaching or active in their respective NOCs or NOAs.
The aim of the IOA is to educate, but more importantly, to motivate young people to use their experiences and knowledge gained from the Session productively in promoting the Olympic Ideals and educating others in their own countries.
It is in this line that we proudly announce our 61st YPS session Young Participants ;
Mr Faku Masupha the current LNOC Programs Coordinator , a degree holder in BA Urban and Regional Planning from the National University of Lesotho, a former basketball coach , president and player, a handball , football and volleyball former player.
He will be joined by Ms Lisebo Molikoe our Lesotho Olympic Acadamy Member, an Olympic Values Education Programs Trainer who has been involved in mutliple youth programs including coaching Front ball.she is a Bachelor of Accounting holder from the National University of Lesotho and a former basketball player back in her high school days. She attended the 1st African OVEP Train the Trainers course in 2018.
We would like to congratulate them for their succesfull application and participation , we wish them all the best of luck …let them shine and fly our flag high above the sky. 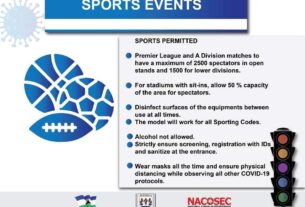 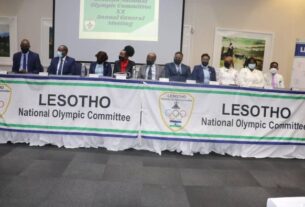 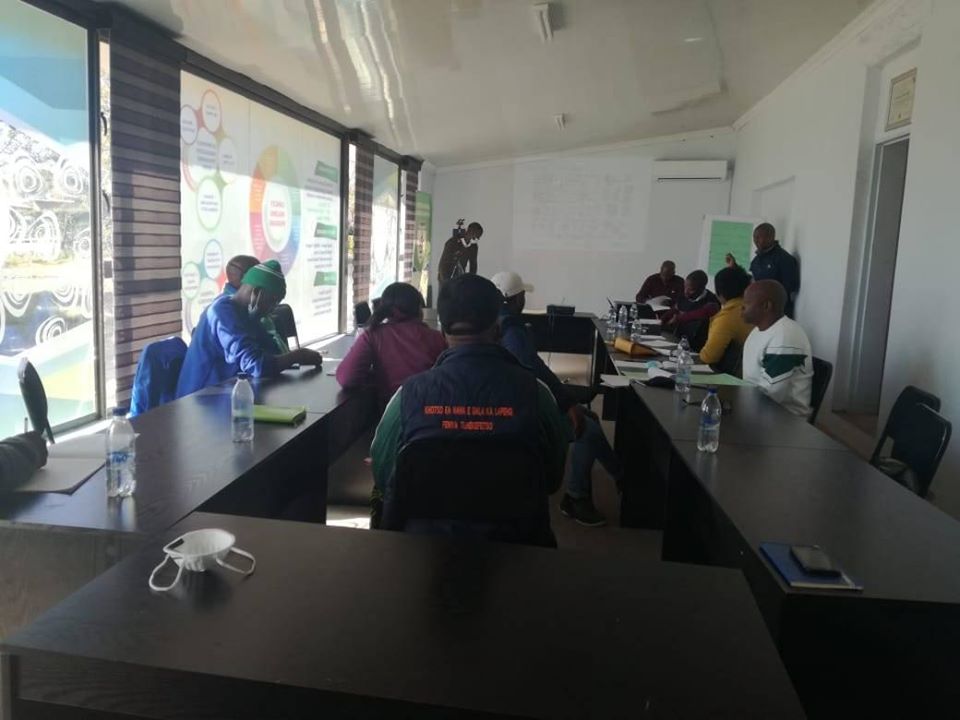 Marketing and Communication for Lesotho NOC