Lesotho is among 72 countries that are going to participate in the Commonwealth Games in England Birmingham from 28 July to 08 August 2022.

Lesotho will welcome the Queen’s Baton for the 5th time after the global relay was officially launched by the Queen of England. The Queen’s Baton travels 140000km in 294-day journey through 72 Commonwealth Nations and territories ahead of the Birmingham games in 2022 and will arrive in Lesotho on Sunday the 19th December 2021. It travels the world until it reaches the city of the Games ready for the Opening Ceremony.

Upon arrival from the Kingdom of Eswatini, the baton will be handed over to His Majesty King Letsie III at Royal Palace. The Baton Relay run will set off from the Royal Palace on Monday the 20th December 2021. It will travel across 3 districts which are; Maseru, Berea and Leribe. It is going to travel through 12 villages before it reaches Ha Ramapepe where the main activity is going to occur. In addition to that, many activities will be involved while the Baton is travelling amongst communities as a way of commemorating the Queen’s message through different cultural activities including mokhibo, mohobelo and litolobonya, carried by different modes of transport and baton bearers including marathoners, cyclists, motor bikes and horse carts.

It is of paramount importance to also highlight that the Queen’s Baton Relay is a tradition that celebrates, connects and excites communities from across the Commonwealth during the build up to the Commonwealth Games and as such this will be a great moment of celebration for the nation. The relay will then be followed by a series of activities on the 21st like youthful celebrations with the Lepereng OlympAfrica Center, before its departure to Seychelles on the 22nd December 2021. 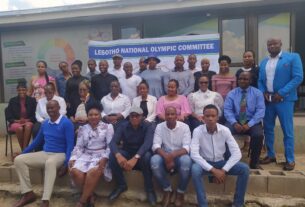 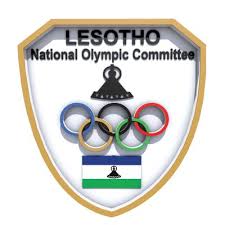 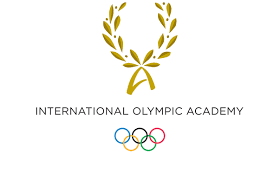