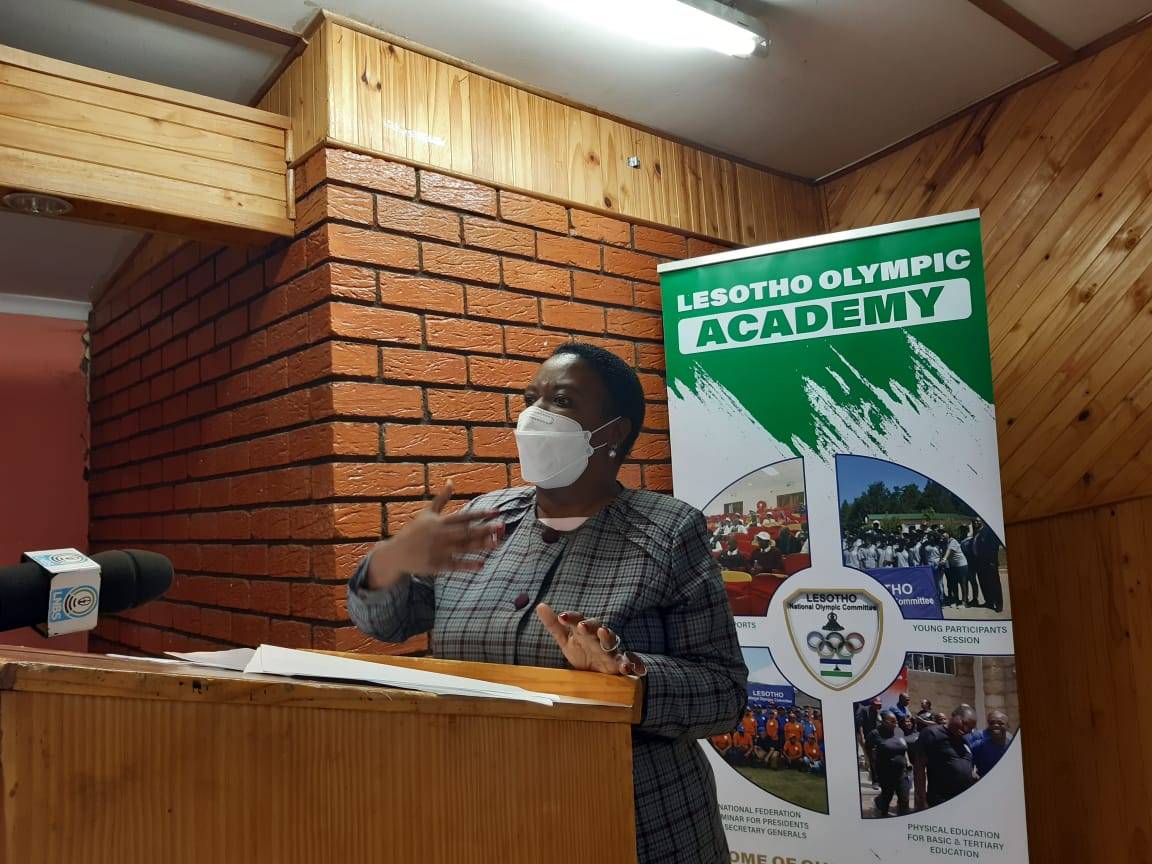 In her speech during the opening ceremony at Molengoane Lodge Nazareth in Maseru district, the Hon. Minister of Gender, and Youth, Sports and Recreation Likeleli Tampane stipulated that her office is going to work hard in making sure that it works hand in hand with the relevant office to make sure Olympism becomes part of syllabus in Lesotho schools. Moreover, she explained that countries that perform better in sports have sports related courses in their syllabus.
LNOC President Mr Tlali Rampooana encouraged teachers to work hard to pass the education they received to the students. On the other hand, Mr Letsatsi Ntsibolane indicated that the importance of Olympic values which are; Respect, Excellence and Friendship is to help children to become better future leaders and will stop brutal killings that are done by young people in the country. He further stated that these values should be practiced inside and outside class rooms.
On behalf of the participants, Mr
Ts’eliso Molefi thanked LNOC for the opportunity it has given to them to learn about the Olympic Values as this will help them as teachers to unite children using sports 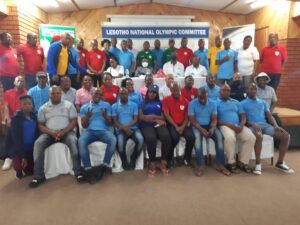 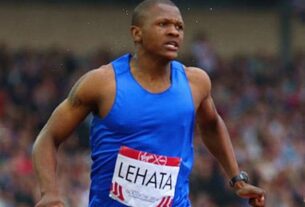 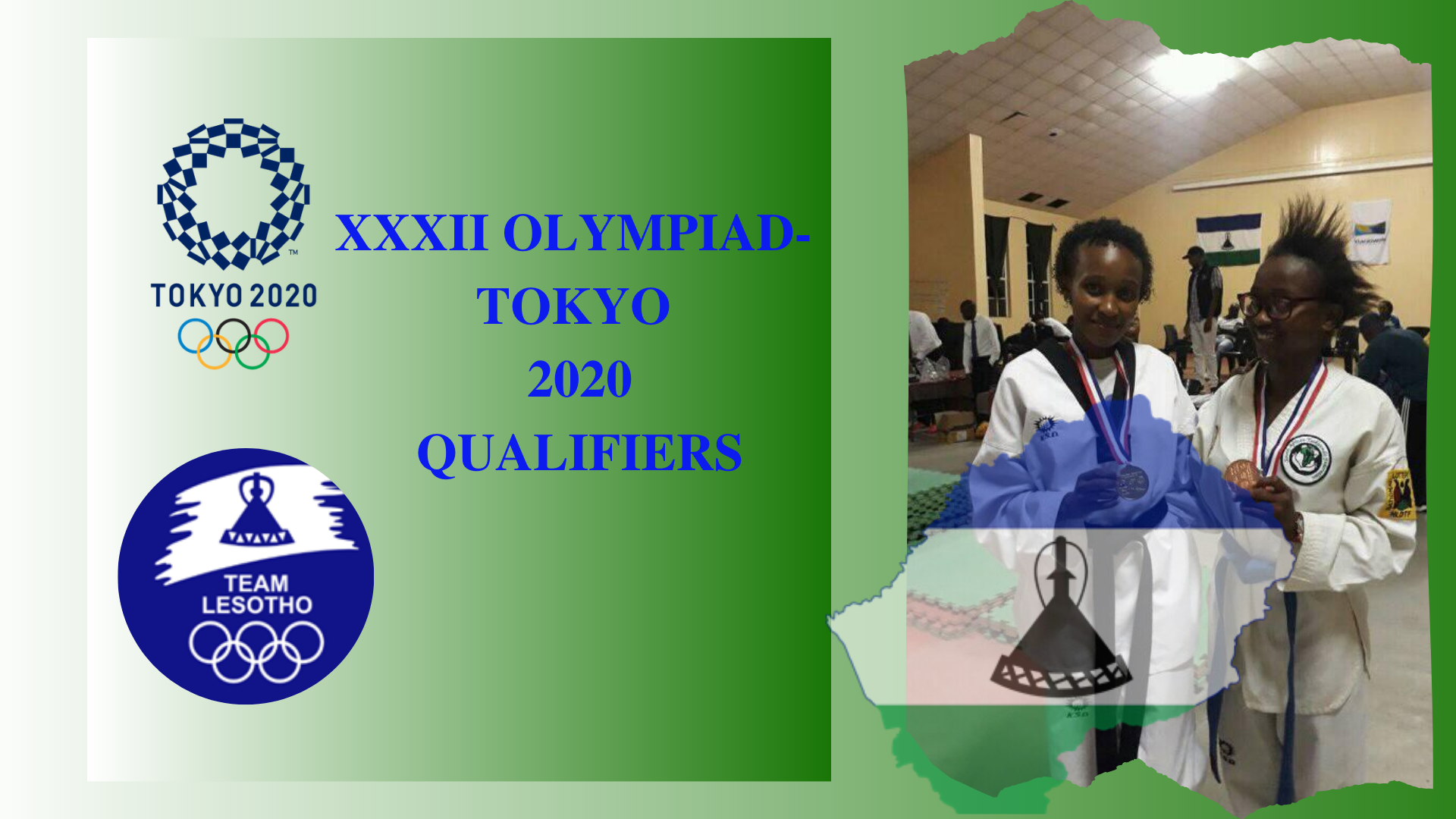 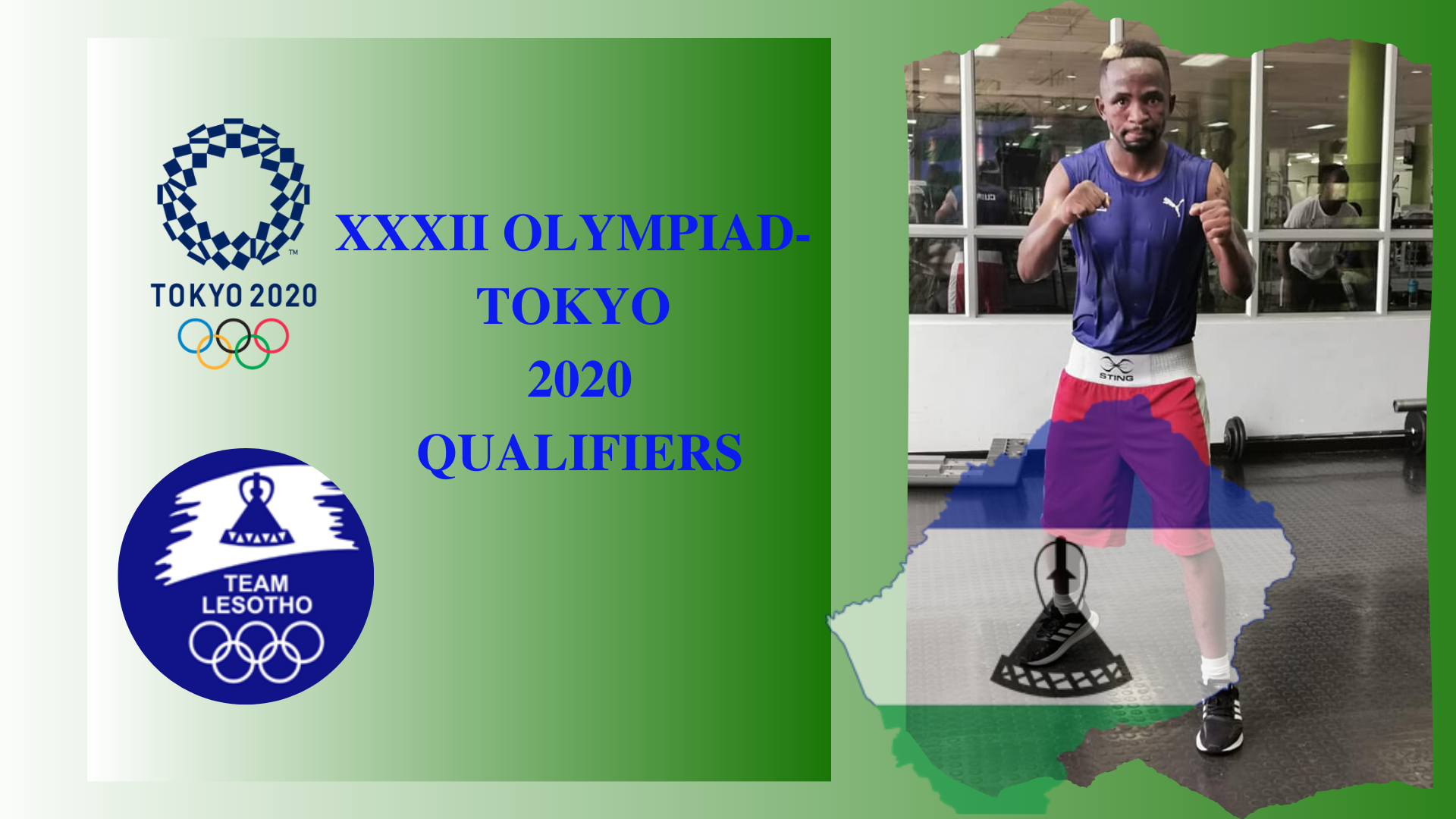